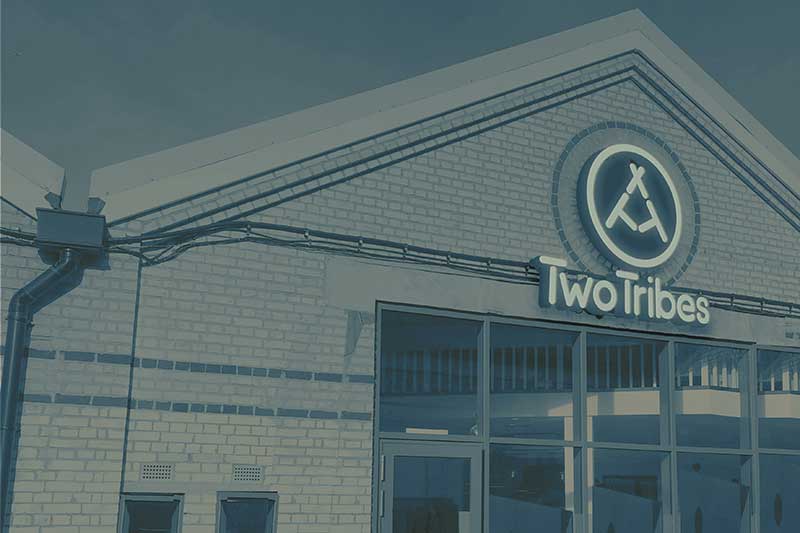 In a nutshell: Music, beer and street food space in King's Cross

Summing it all up:Two Tribes in King's Cross will epitomise multi-tasking with its brewery, recording studios, events space and alfesco spot for street food and parties.

For those of us of a certain age, just the phrase Two Tribes is enough to give us an epic earworm of Frankie Goes to Hollywood's 1984 hit (click here if you'd like to join us in that).

But for the more sprightly among you, it'll soon become synonymous with a massive music, beer and street food venue in King's Cross.

Tileyard Studios which is where Two Tribes KS is based is already home to various music and media companies - and has an ongoing partnership with Island Records.

For food, there'll be a lot of street food, with Patty & Bun already involved. The alfresco space is massive and parties are guaranteed with the Two Tribes Brewery on site serving up Island Records Jamaica Porter and more, and cocktails being supplied by local small batch spirit suppliers.

Keeping things pumped up on the music front, expect plenty of DJ sessions and gigs.

Where is it? Tileyard Studios, Tileyard Road, London N7 9AH