Tonkotsu pops up at Proud East with their ramen and korokke 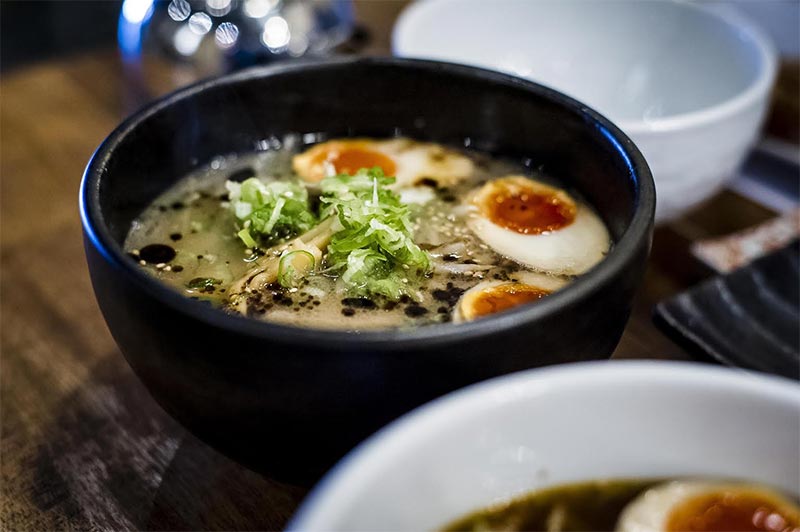 If one Tonkotsu in Haggerston just wasn;t enough for you - they're now also opening a two-week pop-up at Haggerston-based Proud East

For a short time only, visitors to the gallery will be able their fix of their salty, filling ramen when Tonkotsu takes over their open-plan kitchen. They’ll also be serving up gyoza, crab korokke (similar to croquettes) and their crunchy chicken karaage.

You’ll be able to match your meal with your evening, as the residency is all part of Pop Up Japan!, a themed event at the gallery celebrating Japanese cuisine and culture. There’ll be Japanese crafts and homewares, sushi making classes, sake cocktail workshops, Japanese films, comedy, and live music - everything a Japanophile could want.

Plus, the whole venue is rumoured to be transformed into a downtown Tokyo haunt for the event, so it sounds like it could be well worth a visit, especially given its location on pretty Regent’s Canal.

If you miss out on Tonkotsu’s pop-up though, don’t feel too hard done by - Tonkotsu East will continue to be open for business on Dunston Street, which is only a (very) short walk away.