Shotgun in Soho launches its ditch the hangover Sunday brunch 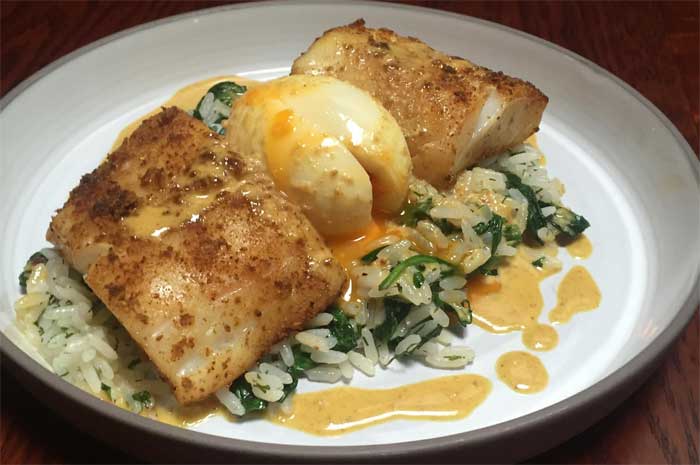 He's already provided London with the definitive cornbread. Now Mississippi-born chef Brad Macdonald is laying on the definitive hangover-fixing brunch at his Shotgun cocktail bar and BBQ joint in Soho.

If you've slightly overindulged the night before - and we're not judging - you can find solace on Sundays for what Shotgun defines as "that annoying period between drinking", aka "the feeling of being kicked by a horse".

There's no danger of this being just a liquid-brunch: there's a highly tempting food menu which starts with ceviche, beef tartare with blue corn toastadas and Irish Native oysters.. before moving on to Brad's famous potato roll sandwiches stuffed with brisket and an unseemly number of sides, or truffled grits with a fried egg on top. Throw in a couple of cakes and a specially designed playlist (apparently a "mashup of 80's funk and chilled old school hip-hop") - and you've got the hangover-busting Sunday brunch you've been searching for.

Shotgun's brunch sitting starts Sunday 7 February 2016 at 26 Kingly St, London W1B 5QD - and as a special incentive they're offering 50% off for that first service. Keep up with their news on Twitter @shotgunbbq