On the Bab Express launch as Marylebone takeaway 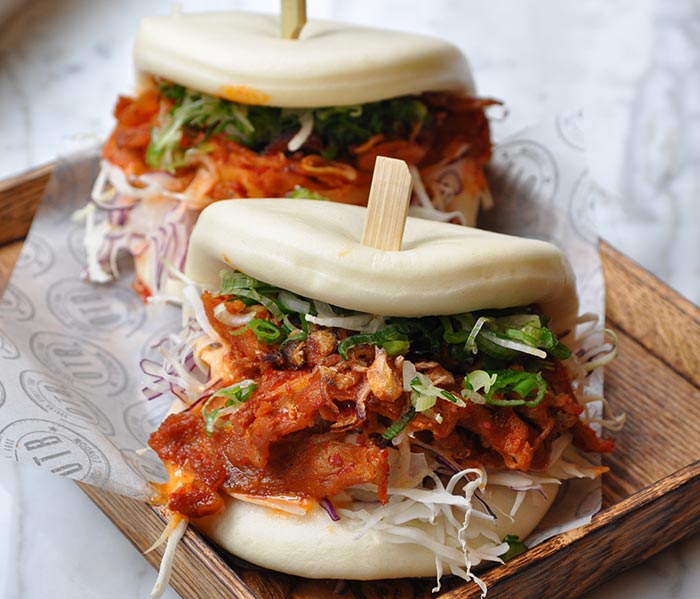 It quietly opened last week but now there's a Korean takeaway option that Marylebone locals may want to be aware of. On the Bab (also at Covent Garden and Shoreditch) have just launched On the Bab Express. It has a smaller menu than the main restaurants, including:

They also have an offer on until the end of the year - order a main dish from 3pm – 5pm and get a free small dish. It's the first of these Express shops with another planned for St Paul's in the Autumn.

On The Bab Express Marylebone is now open at 39 Marylebone Lane, London W1U 2NP, opening Monday-Saturday, 11:30am-5pm. Find out more from them on Twitter @onthebab