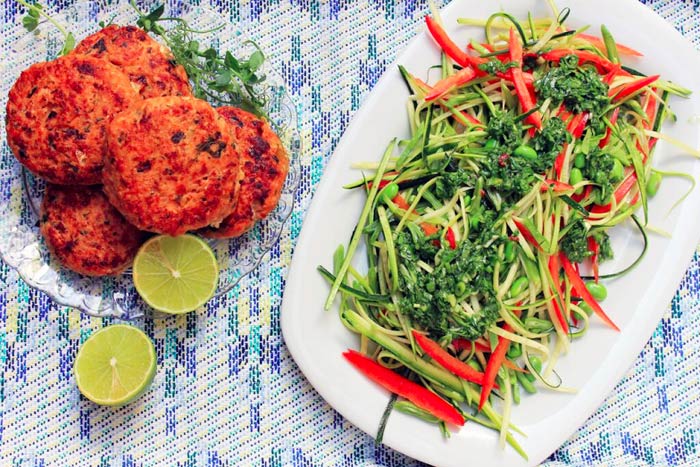 We never thought we'd see the day, but it does seem that healthy eating has become a bit of a trend in London of late. The latest to emerge is the next from Detox Kitchen, who are launching The Detox Kitchen Deli (previously known as Grain and Green) in October.

This is planned to be the flagship deli for Detox Kitchen, so lots of salads to take away, but they're also adding a new sharing menu.

That menu will be available for breakfast. brunch and lunch and will be changing seasonally. But the kind of things on offer will be:

As for drinks, they'll include a fresh green machine juice or matcha latte.